During UFO sightings, many eyewitnesses stated that they had a certain psychic connection with these objects. This was stated by researcher Jacques Vallee.

The theoretical scientist, ufologist and astronomer noted that reports of UFO encounters appear to have a psychic connection. However, he acknowledges that even researchers have found these metaphysical flaws difficult to treat.

Dr. Jacques F. Vallee has long been regarded as the most respected and senior scientific investigator of unidentified aerial phenomena. He was the inspiration for the French UFO researcher in Steven Spielberg’s Close Encounters of the Third Kind.

He has investigated reports of UFOs all over the world and has worked on related U.S. and French government projects.

The stories collected by Valle about the impact of UFOs on people show a shift in consciousness and understanding of the universe. The researcher’s hypothesis suggests that this phenomenon serves as a catalyst between human consciousness and the world structure, which a person must understand.

Thus, the specialist does not exclude the presence of the UFO phenomenon, but admits that in the event of collisions with manned alien ships, control over human beliefs is formed.

Therefore, in the stories of eyewitnesses there are always psychic evidence, distortion of space-time, voices or unknown thoughts, etc. 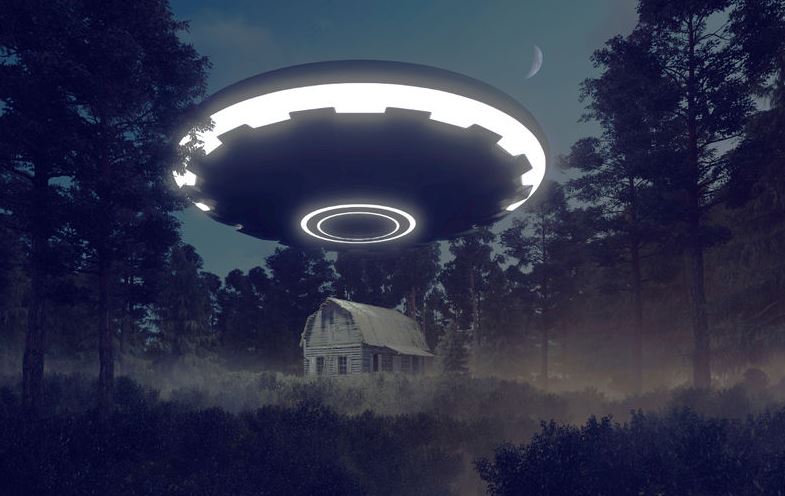 Among the stories told by Valle is the story of an engineer who left for America after encounter with UFO. He declared that he had a mission, although he did not know what it was.

His encounter took place in July 1961, when he was studying at the University. During the expedition, he moved away from the group and approached the trees that were further away. He then came across a disk-shaped object that he estimated was about 7 meters wide.

The ship had a translucent elevator that took him inside. Once on board, the UFO took off and landed in a secluded place, where in the middle stood something resembling a one and a half meter computer with disks, which, when touched, supposedly transmitted some kind of knowledge.

Approx. 3 hours later the UFO brought him back. Although he assured that when he arrived, his friends and family told him that he had been missing for 18 days.

This event changed his life, and his sleep hours were reduced to the point where he didn’t need to rest for long. In addition, he was more aware of his actions and was no longer sick.

What knowledge and what was done to him, the man could not fully understand, but from that moment, as he himself said, his life turned upside down.

Another case with another eyewitness occurred on the night of November 1-2, 1968 in France. The doctor said she heard her 14-month-old baby crying. When she went to her room, she saw the baby point to the window. Through the window she saw strange lights.

Their house was on a hill, so the light beam looked very distinct. As she approached the window, she could make out two disc-shaped UFOs, silver on top and bright red below, with some kind of antennas or something similar to them.

The objects continued their movement, and after a moment the antennas approached, making a strange noise, both ships merged into one. The large ship they had formed hurled lightning towards the house and then vanished into thin air.

The wounds the woman had, including a deep scar from a previous car accident, have disappeared. In addition, she developed strange abilities such as spontaneous telepathy, and an unusual understanding of life and death.

These are only two cases in which UFO witnesses have received logically inexplicable consequences. And there are hundreds, if not thousands, of such cases.

After six globe-trotting decades spent probing “the UFO phenomenon,” the French information scientist is sure of only one thing: The truth is really, really out there.