In 2000 the Mars Global Surveyor captured many images of the Medusae Fossae Formation when a NASA image specialist discovered a very unusual object half buried in the Martian soil what appeared to be a crashed a̳l̳i̳e̳n̳ craft which is approximately 190 meters wide and impacted the surface at a low angle. 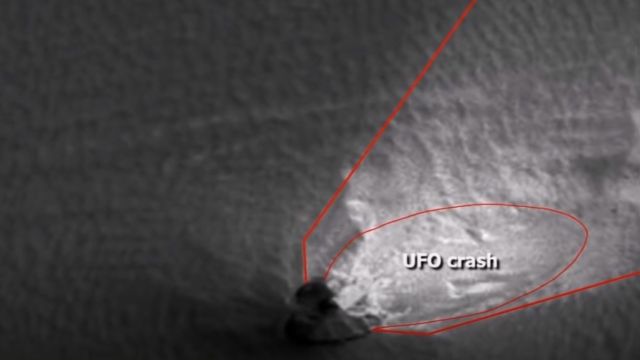 Despite frantic efforts to make this amazing finding public the image mysteriously disappeared several times from the website of the NASA specialist, but surprisingly the image released on October 16, 2000 remained on the NASA servers.

But after rechecking the original image it has now been deleted as well, which is of course very suspicious. 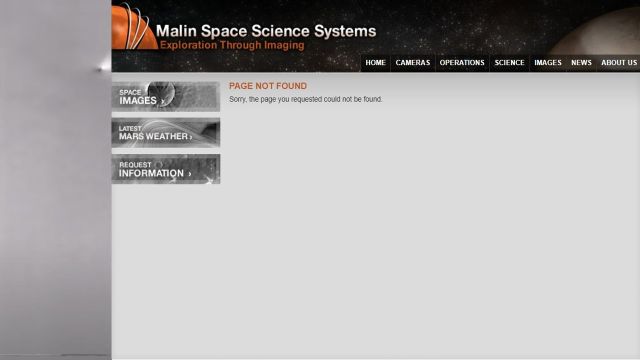 Luckily, in 2016 U̳F̳O̳vni2012 saved the original image showing the crashed U̳F̳O̳ which you can see in the video below. Our true ancestors are ancient extraterrestrials that left our planet 20,000 years ago.