The photographs provide an unprecedented look at the expedition and the return home. And, before you ask, NO,  NASA did not disclose the photographs because they allegedly depict extra-terrestrial constructions and U̳F̳O̳s on the moon, as claimed by conspiracy theorists.

Even though the photographs do not depict U̳F̳O̳s or a̳l̳i̳e̳n̳s strolling on the moon, they are noteworthy since they contain unfocused images, images obtained by mistake, and images from the mission’s “behind the scenes.”

Kipp Teague, a data systems specialist at NASA and self-proclaimed space fanatic, is in charge of the initiative and scanned every photograph before uploading them to the Internet. Kipp deserves kudos for his efforts.

Armstrong, Buzz Aldrin, and Michael Collins captured these high-definition photographs. Armstrong was the first man to set foot on the moon’s surface after Armstrong was Buzz Aldrin. Throughout the mission, Collins never exited the Command Module. 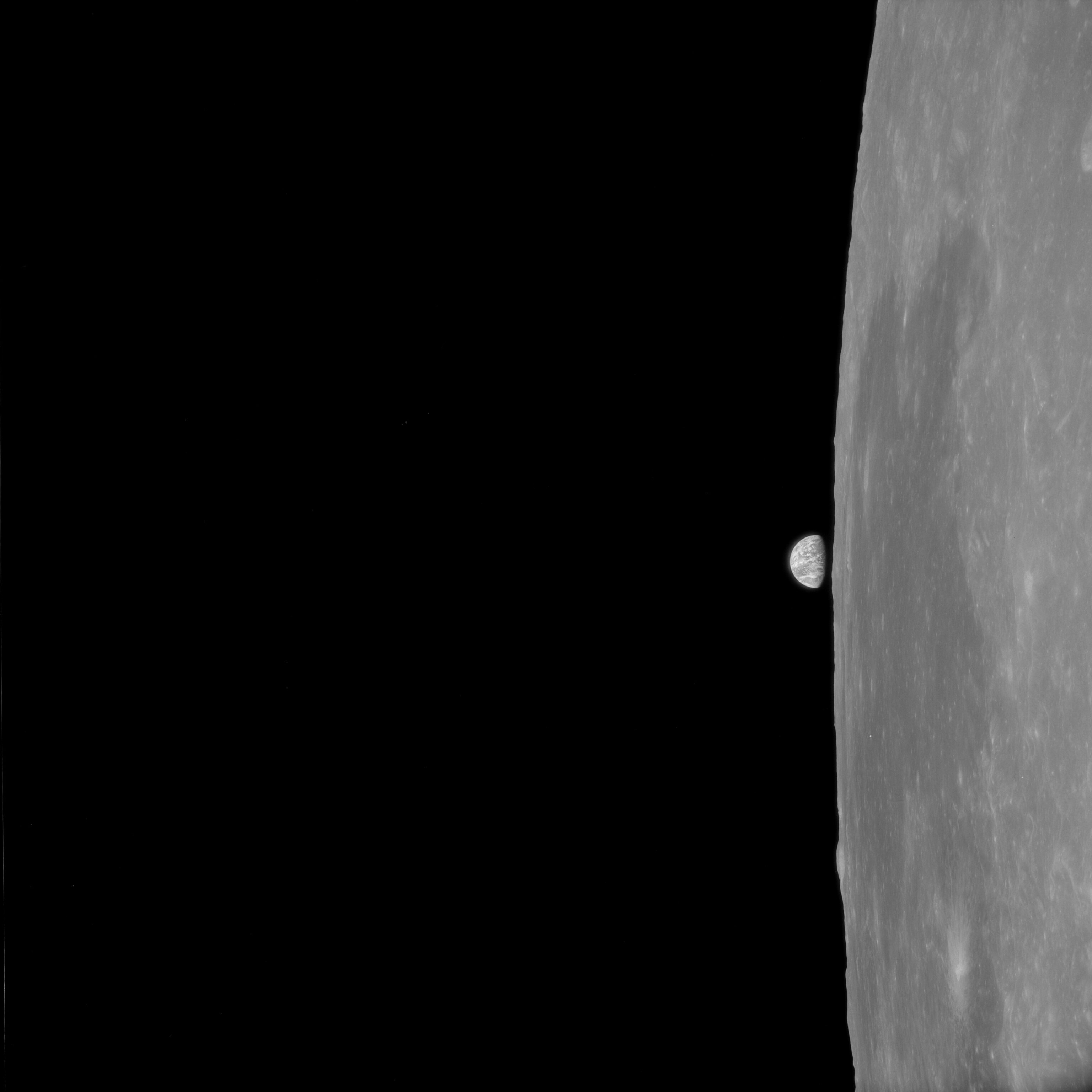 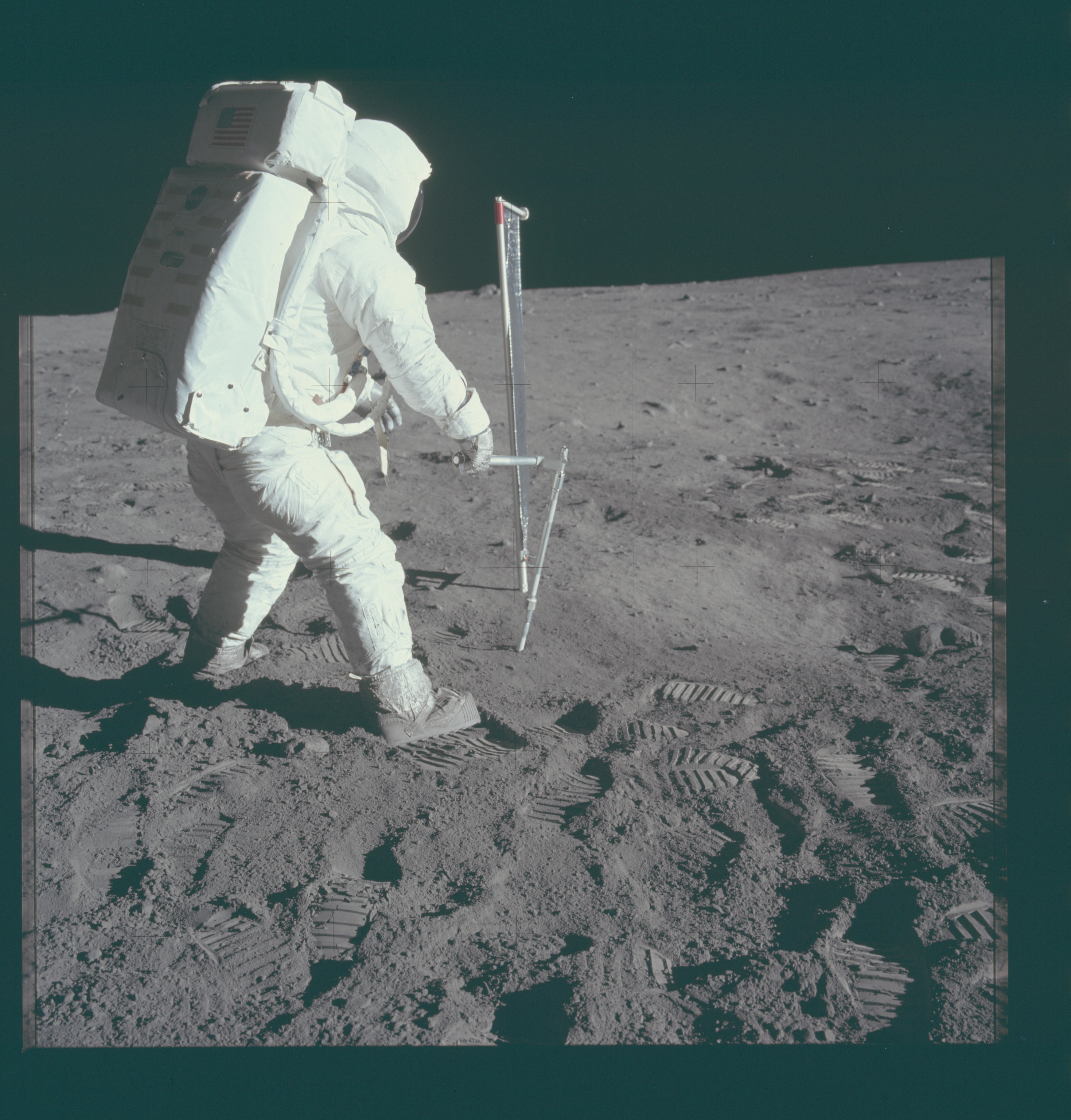 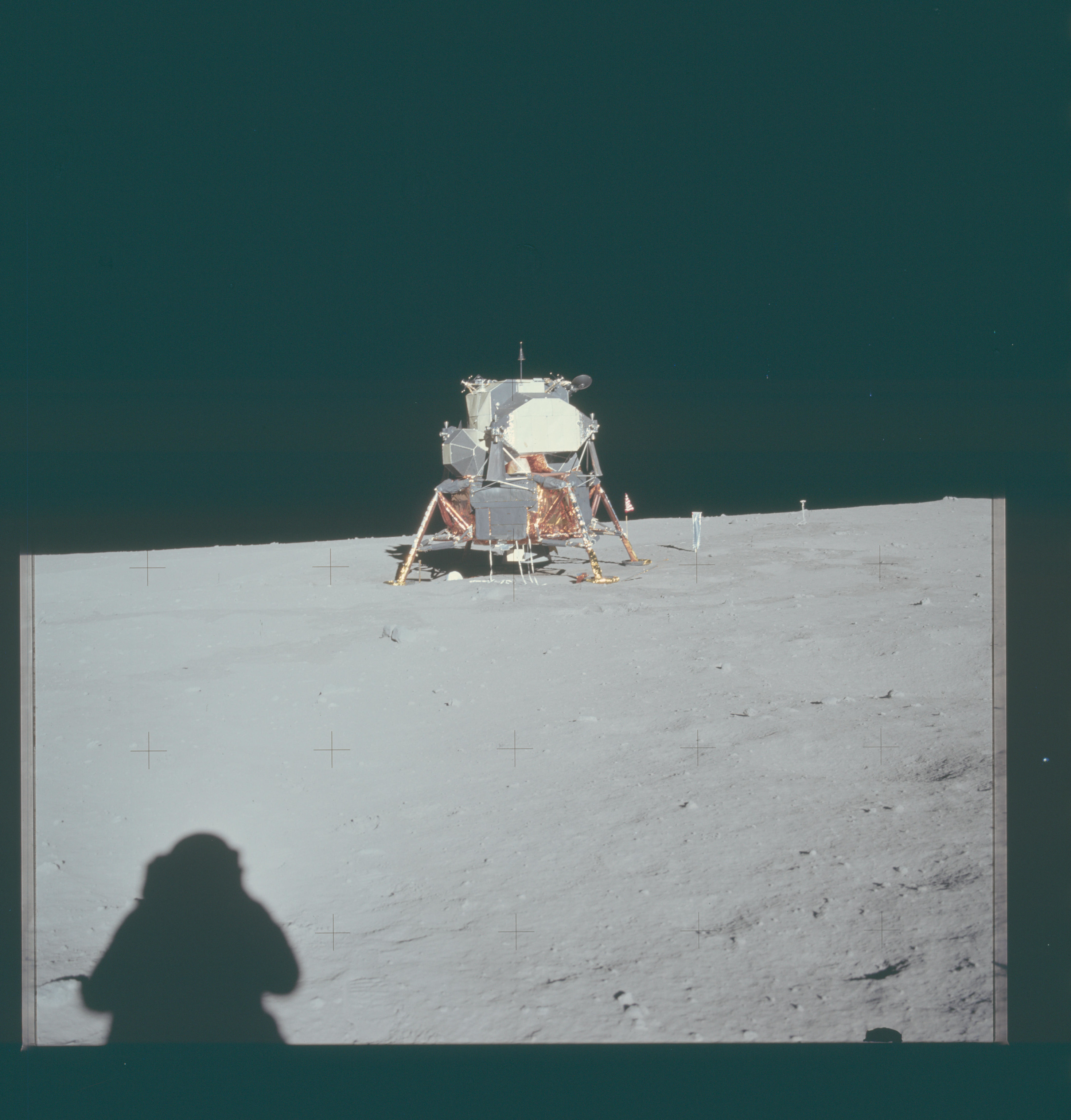 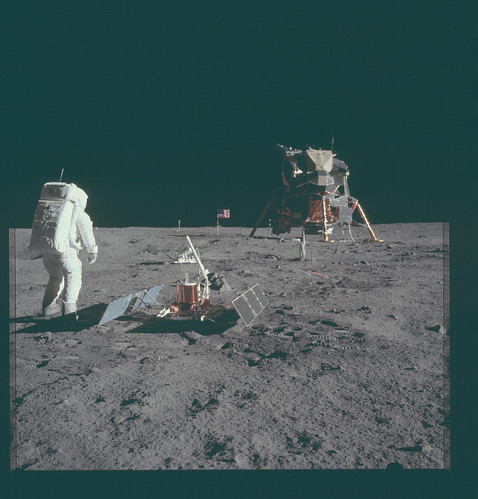