This controversial and strange proclamation comes from Michael Salla, a well-known Australian exo-politician and author. 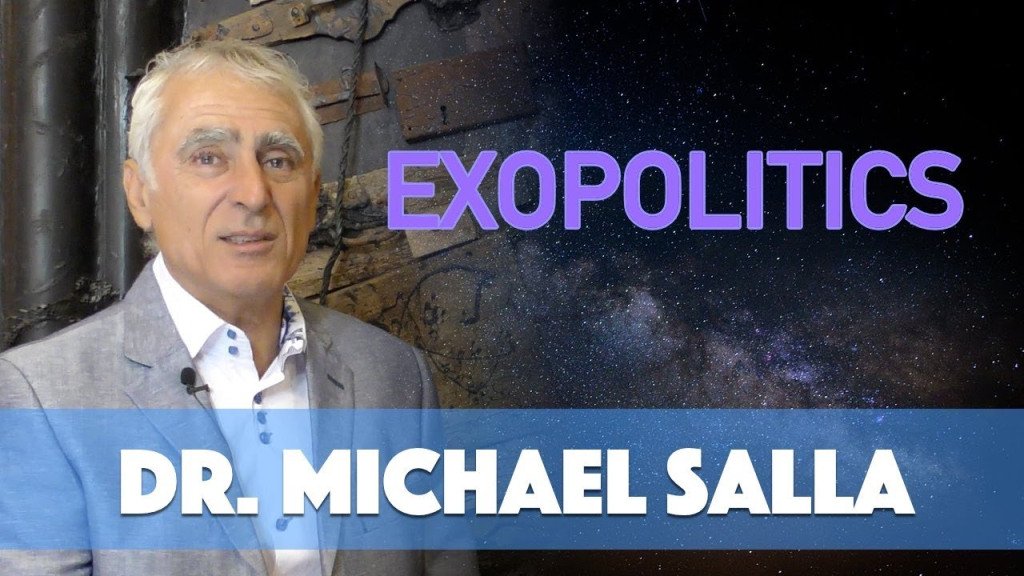 Along with the “contactist” part, it is one of the weakest links in ufology and, therefore, one of the stigmatic reasons that has kept academics and scientists away from the topic of such an important topic as UFOs.

And behold, the exopolitical aspect could not be missing in a geopolitical issue such as the current conflict between Russia and Ukraine that threatens to unleash a third world war and even a nuclear apocalypse.

According to Salla , the capture of the port city of Ukraine and the region (oblast) of Kherson by the Russian army, not only responds to a strategic question, but an ancient “space ark” would be buried there.

“The space ark is said to be activating and it is predicted that it will eventually start to fly through the air,” the Australian author writes on his website.

Salla assures that this information was obtained from a military source whom he only identifies with the initials JP, who would have already been on covert missions on two other space arks.

“One mission went to the Moon, and two others have been in the Bermuda Triangle area of ​​the Atlantic Ocean.”

“The three missions were carried out jointly by the US and China, and the second mission in the Atlantic Ocean included Russia, which had found its own ark but did not give the US access,” he details.

And it is that according to his informants, this would not be a mere geopolitical invasion of Ukraine to avoid having NATO at the gates of Russia, but part of a “cleansing operation”.

“The Ukrainian deep state was trying to activate the Ark, which they had found many years ago, buried under the sand in the lower southern part of the country.”

“The ark was activated, so it was time for Putin to put it in his hands. There is a second ark in the north of Russia, but Putin already controls it,” says Salla, citing an archaeologist Elena Danaan as a source.

Yeah… we know, it doesn’t sound believable. However, one cannot deny that the story reads – at least – interesting. Entertaining? Not that much.

Above all considering the victims, refugees and destruction implied by the warlike incursion into the territory of a sovereign and democratic nation.

More than a “space ark”, we hope that for the good of all humanity these two nations will soon find and activate peace and understanding. “Millions of aliens cohabit with humanity on Earth” (Video)