Scientists suggest that the baskets were probably part of the grave goods.

Underwater archaeologists have discovered wicker baskets containing oil palm fruits and grape seeds at the site of the sunken ancient Egyptian port of Heracleion. Apparently, these items were used as grave goods, which allowed them to survive to this day from the 4th century BC. Most of the remains of Thonis-Heracleion remain unexplored due to the difficult underwater location of the city and the expenses required for large-scale expeditions.

1. At the mouth of the Nile, around the 8th century BC, the city of Heracleion arose. Until the founding of Alexandria, it remained the main ancient Egyptian port on the Mediterranean. Heracleion is mentioned by many ancient authors, including Herodotus, Strabo, and Diodorus Siculus.

2. In the second century BC, the city was badly damaged by earthquakes, tsunamis, and rising sea levels, as a result of which most of it went underwater. The port finally disappeared at the end of the 8th century AD. 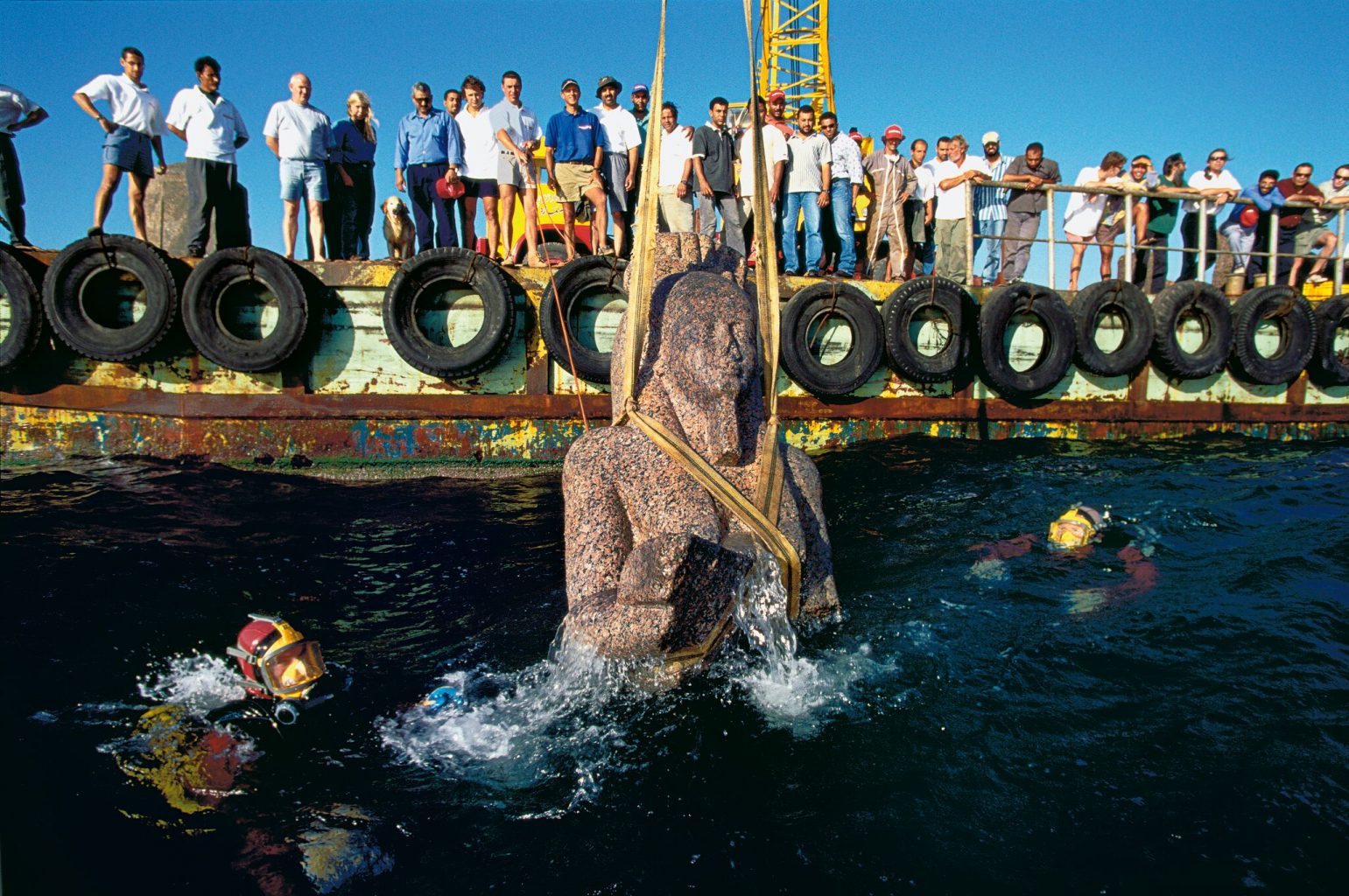 3. About 1200 years later, the city was rediscovered by the French scientist Franck Goddio and his colleagues from the European Institute of Underwater Archeology. The ruins of the lost city were found at a depth of nine meters in the Gulf of Abu Kir.

4. As a result of many years of excavations, researchers managed to find a large number of ancient ships, anchors, gold coins, giant tablets in the ancient Greek and ancient Egyptian languages.

5. In addition, archaeologists have found many religious artifacts, including stone sculptures about five meters high, limestone sarcophagi, and numerous burials.

6. Frank Goddio, together with colleagues from the European Institute of Underwater Archeology, discovered wicker baskets of the 4th century BC, filled with oil palm fruits and grape seeds in the sunken ancient port of Heracleion. These artifacts were found underground, which allowed them to survive to this day. 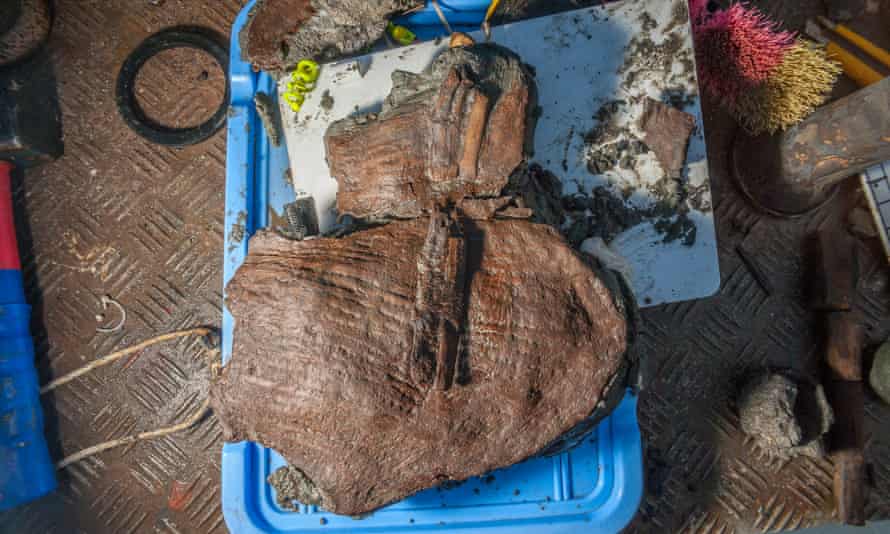 7. Scientists suggest that the baskets were probably part of the grave goods. This is also indicated by the fact that the fruit of the palm tree was considered sacred to the ancient Egyptians.

8. In addition, there is a large mound nearby (about 60 meters long and 8 meters wide), in which luxurious Greek ritual offerings were previously found.

9. Goddio noted that underwater archaeologists managed to find a huge number of bronze artifacts, including statuettes of Osiris, the ancient Egyptian god of fertility. In addition, deposits of imported ceramics were found.

10. So, under the mound, there was a huge number of miniature clay items – high-quality ancient Greek items, including amphorae. Among other finds, the found evidence of cremation stands out, which points to an impressive burial ceremony.