Lazar\’s story about the secret underground facility S4 sounds fantastic but it is not a lie. S4 facility at A̳r̳e̳a̳ 51 photographed during construction. 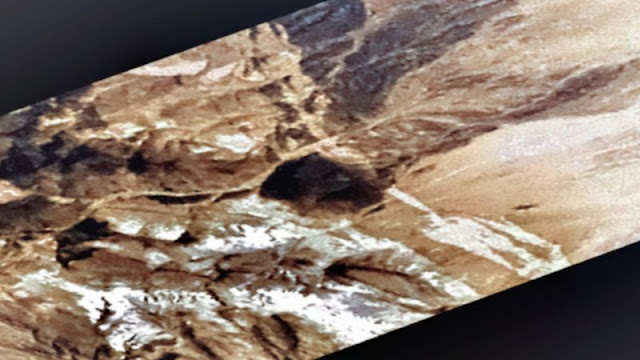 The location of S4 has been a mystery for decades. Bob Lazar worked at S4 from December 1988 till mid of 1989. All he shared with the public were a few sketches and a short description of nine hangars built in the slope of a mountain, located ten miles South of Groom Lake (A̳r̳e̳a̳ 51) and near the Papoose Lake dry bed.

So where is this base? With so little information finding S4 is searching for the needle in the haystack.

31 Years passed and the location was still unknown. People found lines in the sediment in a mountain on the Eat side of Papoose Lake and UAP Research too believed to have found S4 (actually we now believe that it is the predecessor of S4) South of Papoose Lake but the evidence was still missing. 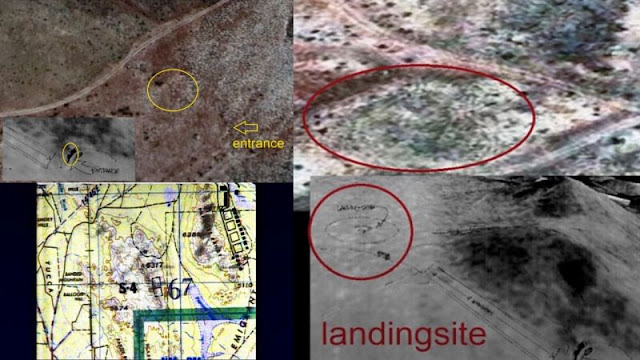 Not anymore as a couple months ago while watching an old video from 1989 UAP Research saw something that dropped his mouth open. Was this the needle? Yes it was!

The video below shows all the information, maps, satellite images, sketches related to the location of S4 \’the underground U̳F̳O̳ base.\’