It’s slowly rotating with a black letterbox like stripe or “opening in the middle of the Orb” when it slowly start’s rotating with the whole U̳F̳O̳ Orb we can see it blatantly. It’s moving across the ISS starting from the left bottom of the ISS and slowly moving upwards and sideways to the right all the while it looks to me that it’s scanning the full ISS. 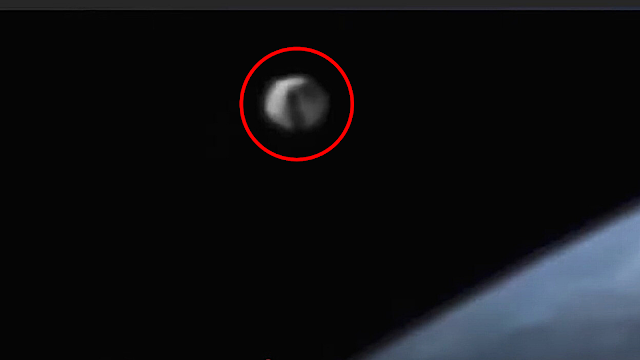 I don’t believe in coincidences so this stripe going past the ISS – hold on, of course it’s a U̳F̳O̳ scanning the ISS “what else can it be”. I’m so busy focusing on a craft that’s clearly not human and I’m going through a checklist of what it looks like.

It’s times like this I wish I had a paid butler, a nosey one that reads what I write, to tap me on the shoulder and shout “it is what it is, stay focused”. Or eye’s on the prize lol. Seriously, what else can that be – assuming this video is real? That’s the next avenue I need to be going down, check it’s validity.

Call me paranoid, but all I’ve done is just describe what I’m seeing, the Orb, the ISS and the colour of the black opening on the Orb. There’s absolutely nothing paranoid about describing what I’m seeing. It’s only paranoia when I claim unfounded thing’s like for instance “it’s working for the P̳e̳n̳t̳a̳g̳o̳n̳” or it’s A̳l̳i̳e̳n̳’s sent to look at the ISS… That’s when things like thought’s and opinions – also any ideas are mixed in with describing what I can see.

That’s when it would sound like a delusional rambling or even sound half baked. But it’s most certainly not! It’s a rational answer to exactly what I’m seeing. It’s defo not paranoia because it is what it is, I’m only giving you a description of the U̳F̳O̳ sighting. And it’s one of the best I’ve ever seen before, at the ISS all because I can see this Orb rotating and stopping rotating when the “black window” lines up and faces the ISS. It looks like a deliberate and specific act.

If it’s just a coincidence that it’s rotating with the black window facing the ISS, then that’s really strange.

Personally I think there’s a big difference between anyone being paranoid and describing what I’m seeing lol, and what you can see come to think about it. What do you see when you look at this video? 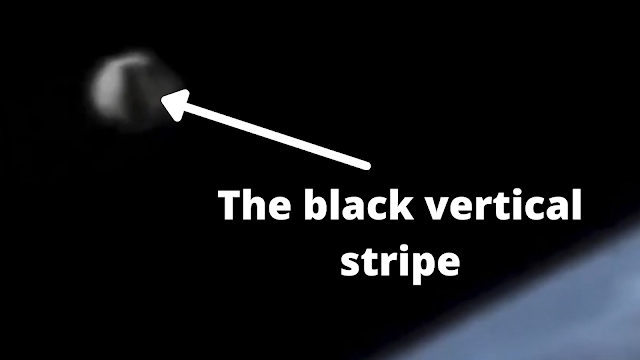 Is this it’s only mission, was this inhuman craft sent to inspect the ISS? 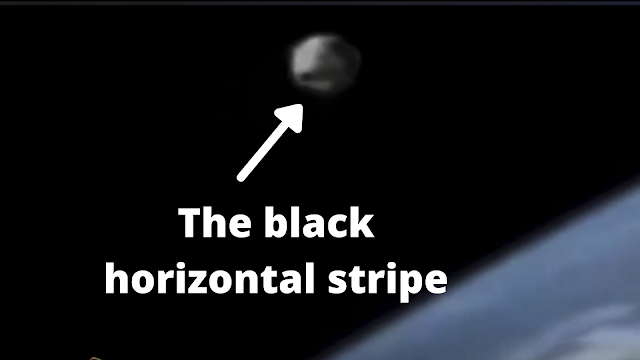 I’m absolutely gonna be looking at U̳F̳O̳s at the ISS differently now because of what I’ve seen in this video. We’ve just not had a very good close up of a U̳F̳O̳ with so much definition to it before, so this is a really good thing.

Here’s the awesome YouTube video which shows this U̳F̳O̳ Orb literally turning as it looks like it’s scanning the ISS. It’s at least aiming the black letterbox shape opening towards the ISS:

Please share your thought’s and opinions also any ideas that you might have about this amazing U̳F̳O̳ sighting filmed right next to the ISS with a black window type of stripe on the U̳F̳O̳ Orbs side, facing the ISS. It really looks like it’s scanning the ISS!

All thought’s are welcome. UFO sighting over Florida leads to underwater alien base claims