I’ve never seen so many U̳F̳O̳s in one place with some glowing, have you? But because it’s a black and white video, I assume it’s a white glow? 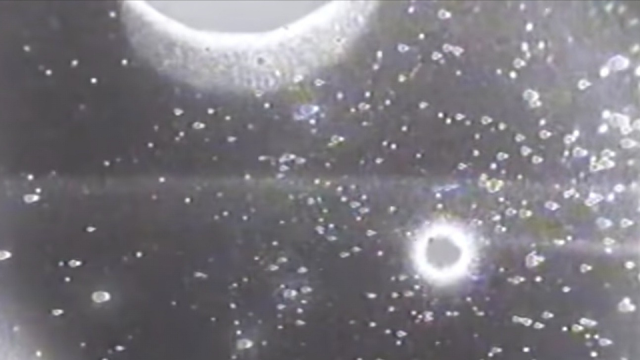 I could be wrong though but it definitely looks like a deliberate act by the U̳F̳O̳ to glow like it does and maybe because it knows it’s been filmed passing by the cameras? H̳u̳m̳a̳n̳s̳ have similar technology which enables us to detect cameras. I know there’s metal detector like scanning machines that can detect cell phones, so why not cameras? 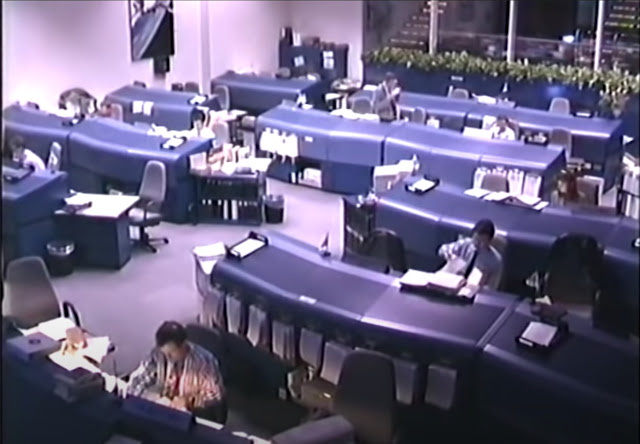 Maybe it’s actually communicating to the other U̳F̳O̳s in this massive formation fleet of U̳F̳O̳s. These flying craft’s stretch out very far in front of the camera and they probably go back just as far? Because technically the ISS could be caught up in the middle of an active U̳F̳O̳ flight path, lot’s of the U̳F̳O̳s could have peeled off and gone in another direction? 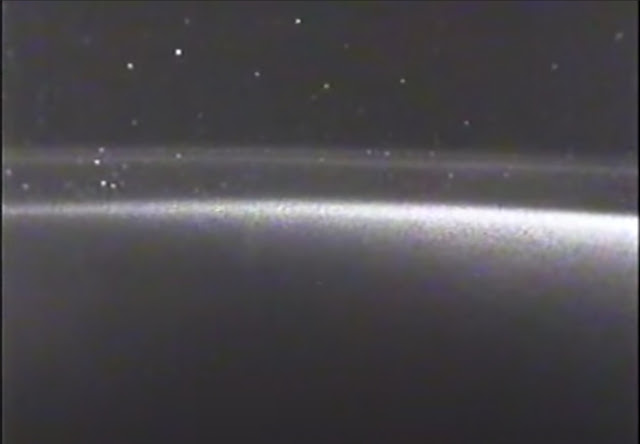 And maybe, just maybe what we’re actually seeing here in front of the ISS, isn’t anything like what they actually have? Everything that I’m here is plausible and me suggesting this really does have a chance of been real, you do know that right? Because, I’m only describing what I’m seeing and I’m not making anything up, and I’m not exaggerating and I’m certainly not misinterpreting what I’m seeing, there’s just as good of a chance that it’s right. It’s not dust because dust or rocks etc do not glow, and they do not change direction when they feel like it. Have you ever seen anything like this before in the NASA archives?

Really, does attract that many U̳F̳O̳s, it’s as if NASA just being there in that particular spot in space is enough to get every A̳l̳i̳e̳n̳ species in space (capable of advanced propulsion and making lot’s of space-crafts) is taking a good long look at the new kids on the block so-to-speak which is the hunan race. 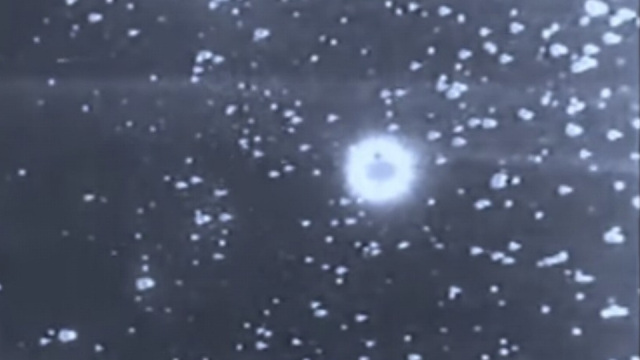 Here’s the actual full video of the Tether incident and watch the U̳F̳O̳s fly alongside the tether and start to flash on and off as if they’re trying to communicate with either the Tether or the camera that’s filming the full A̳l̳i̳e̳n̳ encounter! This is astounding footage. Here’s the full Tether incident YouTube video:

Please share your thought’s and opinions also any ideas that you might have about this amazing U̳F̳O̳ sighting filmed right by the International Space Station. I’d also appreciate it if you could share this post with someone who you think would appreciate it, cheers. 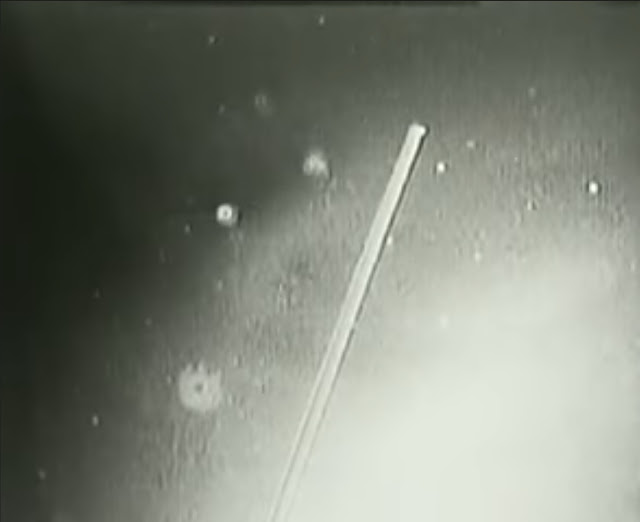 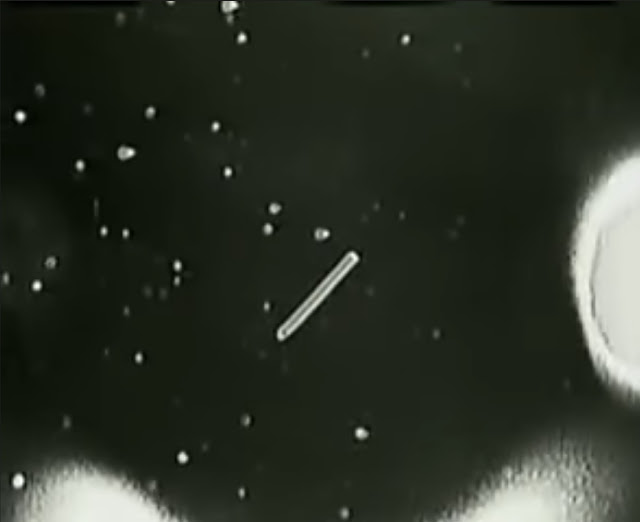