Geologist Frank Kimbler has spent the last eight years making periodic trips out to the location armed with a metal detector in the hopes of picking up something left behind after the infamous 1947 event.

And, as a result of these excursions, he claims to have recovered nearly 20 small metal fragments. 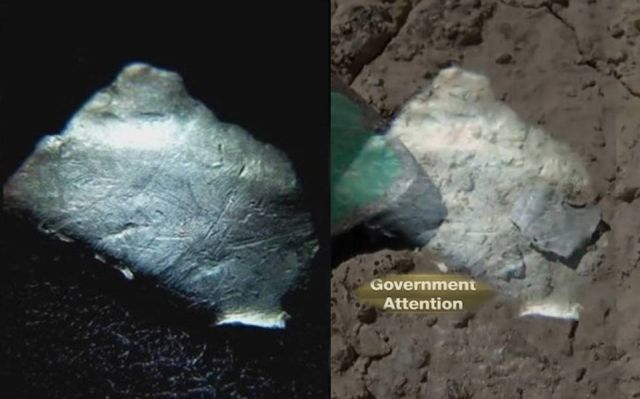 “Some of the material that I found out there has been tested and it has anomalies that suggest that it might be of e̳x̳t̳r̳a̳t̳e̳r̳r̳e̳s̳t̳r̳i̳a̳l̳ origin,” said Kimbler.

Believing that his research is getting very close to a proverbial smoking gun, Kimbler became incredibly worried last week when the Bureau of Land Management called and asked to meet with him.

Kimbler thought that they were going to confiscate the pieces of U̳F̳O̳ metal and his concern was so serious that he went so far as to pull all of his discoveries from Roswell\\\’s International U̳F̳O̳ Museum where they had been on display. 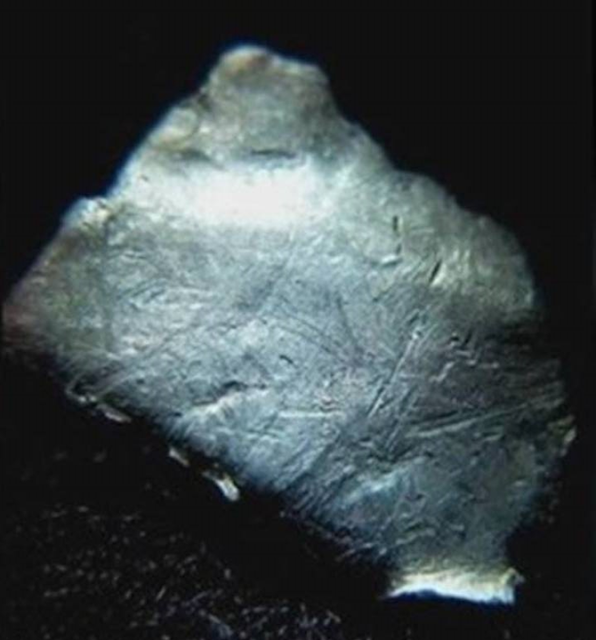 Fortunately, it turned out that his fears were unfounded as the meeting largely consisted of Kimbrel being reminded of the BLM\\\’s rules regarding the collection of materials and his own discoveries remained safely in his possession.