Secrecy on U̳F̳O̳s has been with us for a lifetime. At times it has seemed like it would last forever. 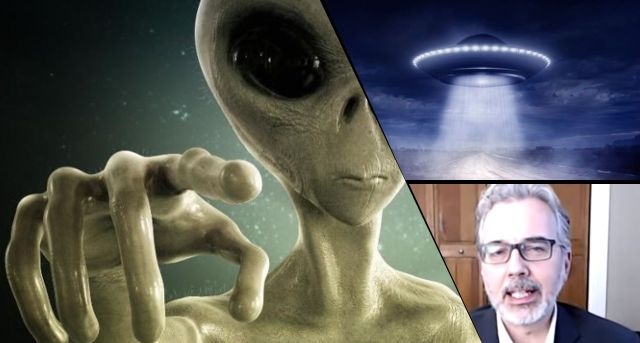 For the past few years, however, the media has treated the subject rather differently and since late 2017 U̳F̳O̳logy has been in a fevered state with new revelations, new media coverage, and a much enhanced “brand” overall.

Nearly all of this is due to To the Stars Academy (TTSA). TTSA\’s recent TV show, Unidentified, portrayed several military encounters with U̳F̳O̳s, and more than once – many times, in fact – used the word “threat” in connection to these encounters.

We have to believe TTSA that there is a “threat” or is this just fear mongering and if so, what might the agenda be?

Or, is there any legitimacy to considering U̳F̳O̳s as at least a potential threat or are we on a path toward some sort of disclosure? If so, is it something complete, partial, or even false, as some argue? Apollo 17: The Mystery of the Last Moon Landing