Davy Beaty is the director of the Nimitz Encounter. He shares details of a meeting he had with a Navy technician who was aboard the E-2 Hawkeye plane supporting the F-18 jets sent out to intercept the Tic Tac U̳F̳O̳s seen on the Princeton radar system. 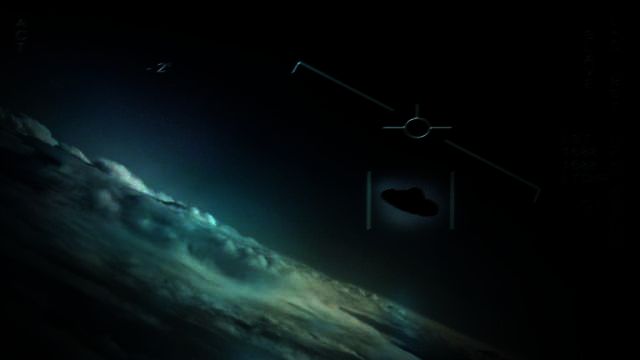 The technician stated that he could see a Tic Tac from the window of his plane which appeared to be flying at about the same altitude.

He also told Beaty about the non-disclosure agreement he and the others on the plane were required to sign after the incident. “It wasn\’t really a volunteer process, it was more a \’sign this and don\’t ever talk about what you saw\’,” he explained.

Beaty also reveals he has spoken to a second witness who saw men come aboard the Princeton to take all evidence of the encounter. Bizarre UFO spotted in Antarctica thanks to satellite imagery